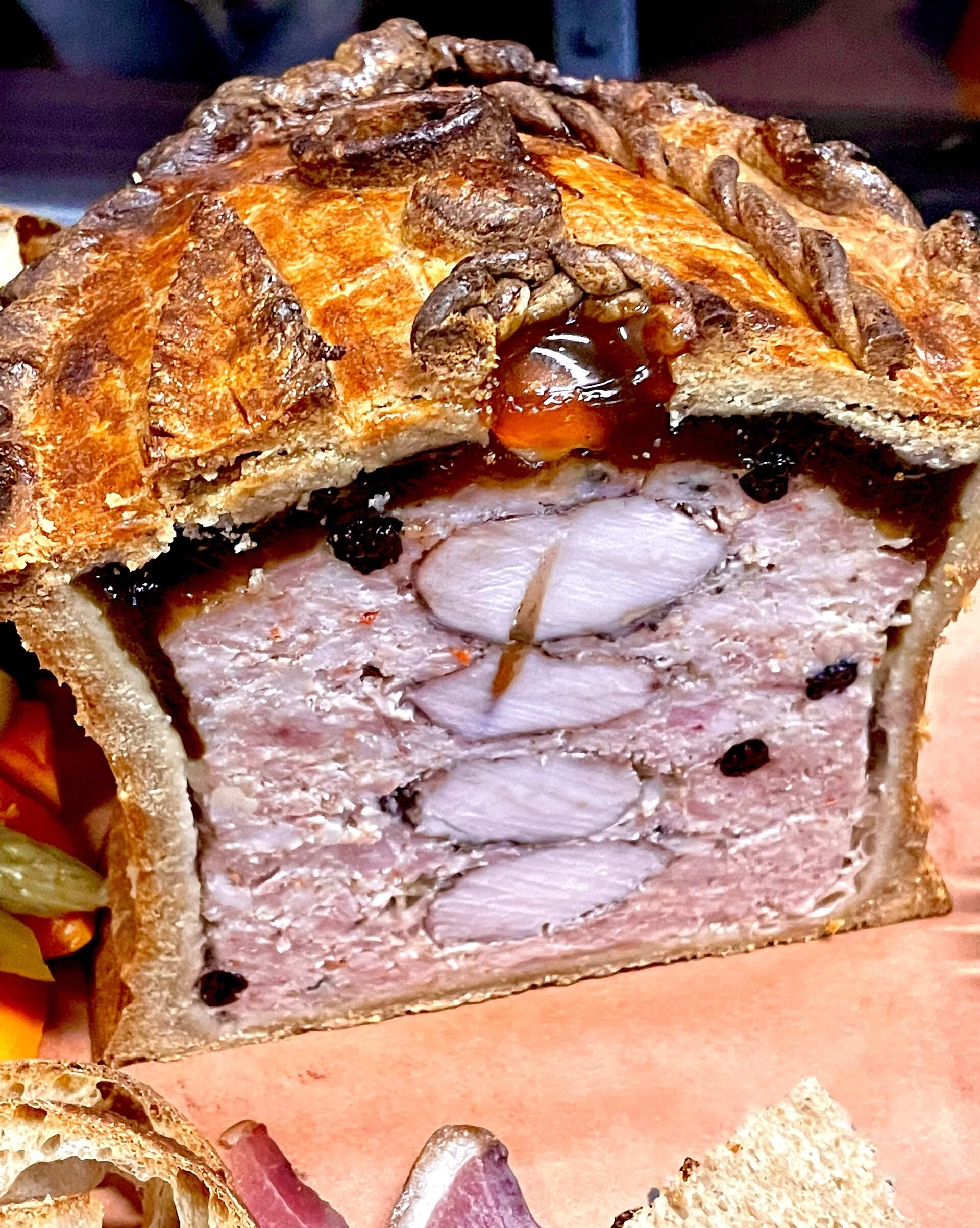 October 13, 2022, Philadelphia – The Philadelphia Chaîne held the most unique food experience of the season! Our typical Chaîne event is a seated four or five course dinner with wine pairings. For this Chaîne event, we turned everything on its head. Heavy Metal Sausage is an amazing butcher shop/lunch spot/mini grocery store in South Philadelphia, and for this Chaîne event we ate in their kitchen! As a special treat, members surprised me with a cake for my upcoming birthday.

Unique Event Features
Meat, Meat and Meat – This was not an event for the vegetarian or vegan! The focus was on delicious, freshly prepared sausages, pates, charcuterie, galantine, terrines, mousse, mettwurst and rohwurst, etc..

Dining in the Kitchen – This was not a formally served sit-down dinner. While there were chairs in the space and also outside, we were eating/standing in the kitchen where the food was spread out throughout the kitchen. We served ourselves, taking as much as one could eat!

Alcohol Service – Since we were not doing a sit-down dinner, the alcohol, which was plentiful, was at a makeshift, self-serve bar. The alcohol varied from wines from the JURA region of France (a wonderful pairing with sausages/charcuterie), Lambrusco (sparkling Red), Sweet Rieslings, Ciders, Madeira, Sherry, and Sauternes to beer and more.

Everything made from scratch – Everything we tried was handmade by the owners Patrick Alfiero and his partner, Melissa Pellegrino. All of the meats were local (ham, turkey, duck from local suppliers who work sustainably and ethically), which were then prepared in house. Their bread is baked fresh in the store and the pickles, jams and relishes are made there as well. Most impressive, the soap in the bathroom is made with Juniper, Sumac along with Lard & Smoker Ash from Heavy Metal Sausage! That is taking “vertical integration” to the next level!

Patrick & Melissa – The secret sauce to this entire concept is the owners. This is not a Chaîne event where you won’t see the chef/proprietor until the end of the event. Patrick and Melissa were with us in their kitchen, telling their story and explaining each dish. They are everything you would expect: super passionate foodies who quit their jobs at ITV restaurant during Covid to open a butcher shop/lunch spot/grocery store. They took a huge risk and the results are amazing. (They made the Best of a “Wurst-Case” Scenario).

Heavy Metal Sausage: According to the Heavy Metal Sausage website, they focus on French charcuterie, Italian salumi and Pennsylvania Dutch specialties with a goal to locally source everything offered in the store to support local farmers and artisans. Operated as a pop up in March 2020, in April 2022, they opened their brick and mortar store at the corner of Porter and Mole in South Philadelphia. In addition, they sell their products at local farmers markets and in October 2022, began hosting weekly Trattoria dinners.

In naming his store, Patrick explained that he loves Heavy Metal music so he put a record player in the shop! Chef requested that our members bring their favorite LPs to the event. We played whatever we liked, another example of how this was a unique event as we controlled the music! 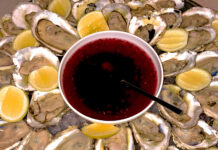 Fall in Philadelphia at Lacroix 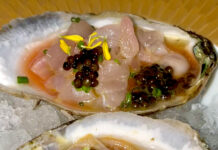 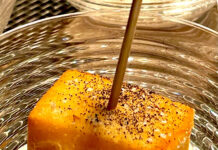 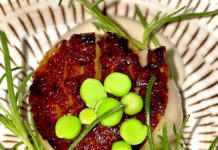 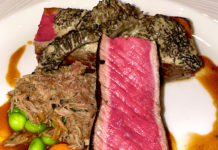 By: Paul Koulogeorge, Bailli of Philadelphia