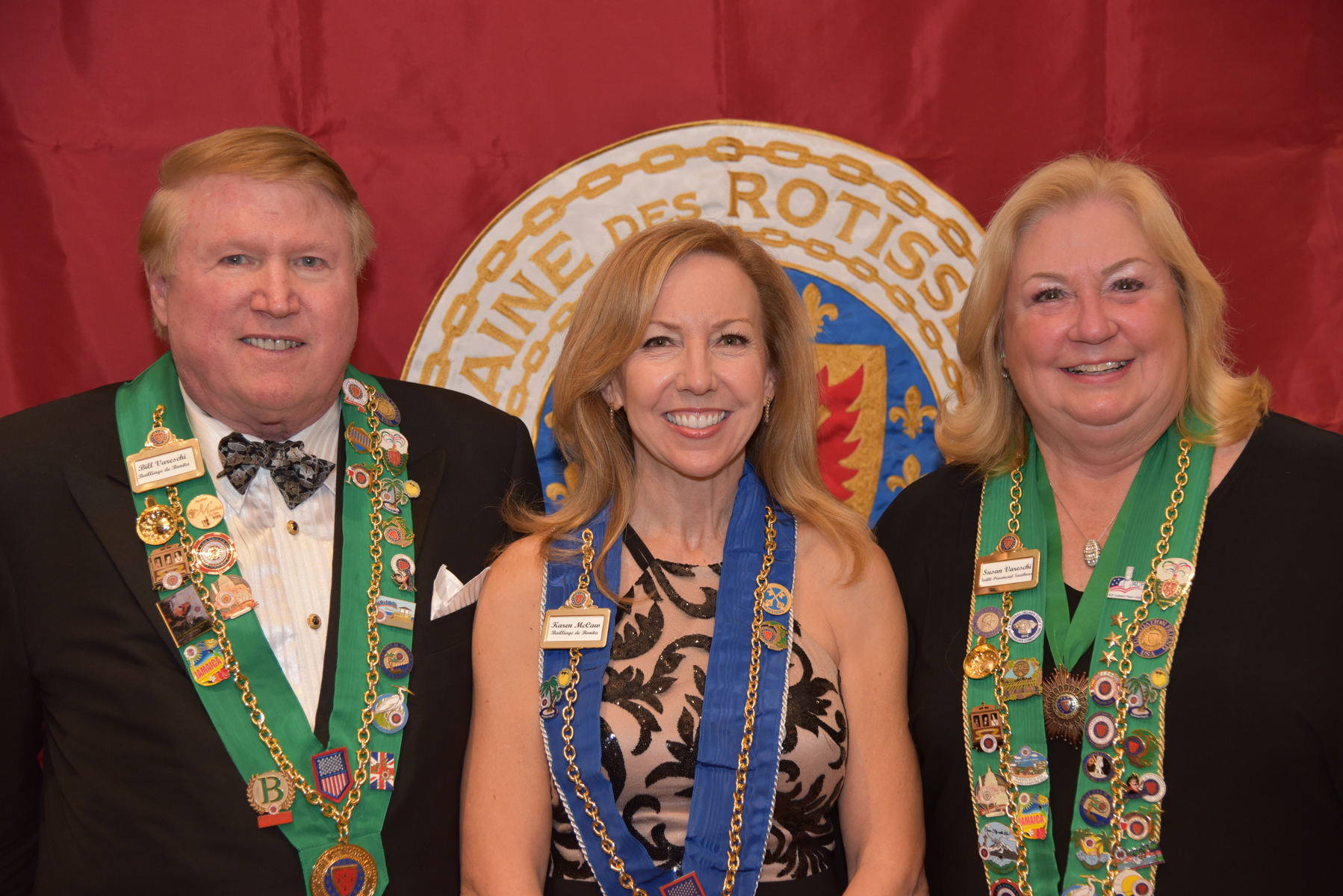 The Induction Gala and Dinner took place on Jan. 21, 2019 at the Bay Colony Golf Club. It was the twentieth induction for the Bonita Bailliage and the black-tie event did not disappoint. 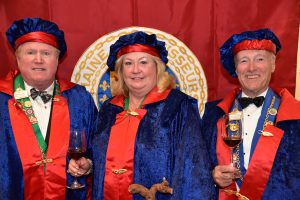 Bay Colony was a master planned community featuring two parcels of premium land, steps from Vanderbilt Beach and hugging the lush tropical Cocohatchee Strand Preserve. The Bay Colony Golf Clubhouse was built in the southern plantation style with a wraparound Terrace. The expansive dining room that seats up to 170 guests has a beautiful wooden floor and floor to ceiling windows overlooking the lush landscaping. 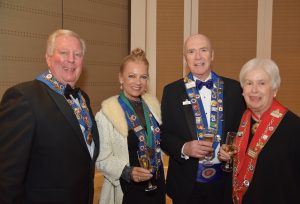 Everyone moved to their tables following the induction where they were served a menu created exclusively for the occasion by Executive Chef and Chef Rôtisseur Tim Recher CEC, CWX with wines selected by Advanced Sommelier and Beverage Manager Mladen Stoev. A glass bowl with the Chaîne logo was presented to Chef Tim with commemorative pins going to all the staff. 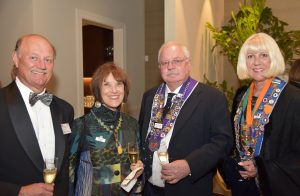 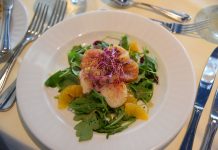