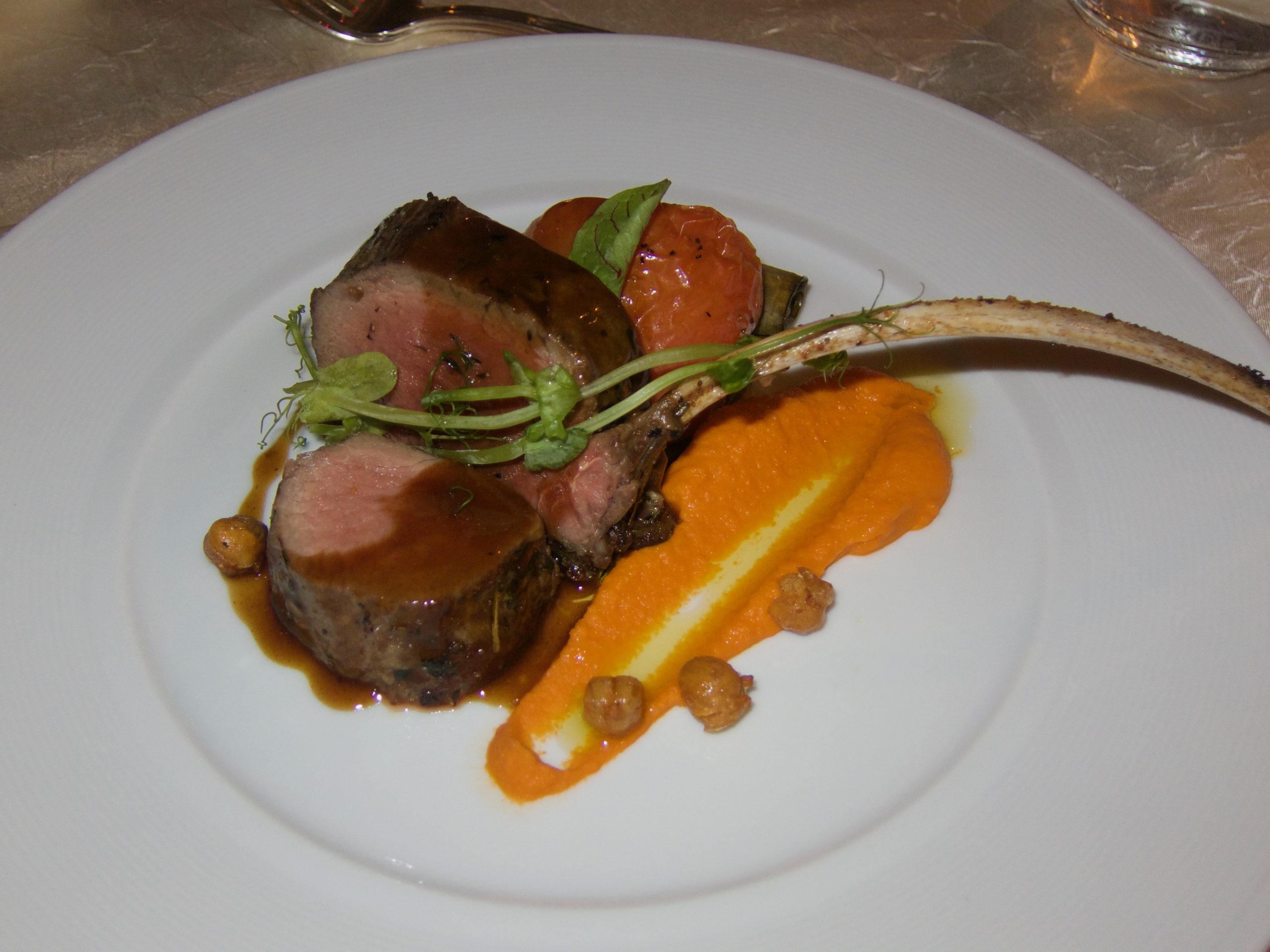 The Oahu Bailliage couldn’t wait to kick off the Christmas season. On Dec. 1, 2018, members enjoyed their holiday gala at the luxurious Kahala Resort, a peaceful oasis of Hawaiian elegance far from the bustle of Waikiki. A giant Christmas tree at the entrance and brightly illuminated halls sparked festive spirits as members proceeded to our private setting beside the waterfall and dolphin ponds. 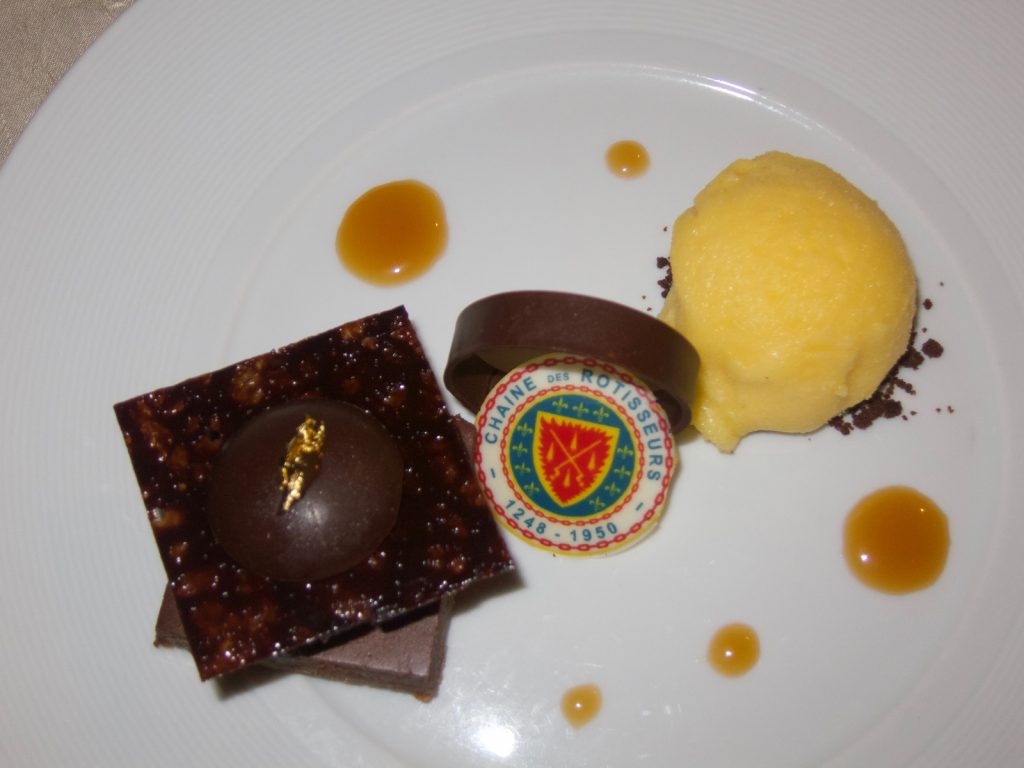 After a lively reception with champagne in hand, guests moved to the red and white rose and pine decorated dining room for a five-course extravaganza featuring traditional favorites such as winter-spiced duck breast and venison, prepared with nuanced creative touches. 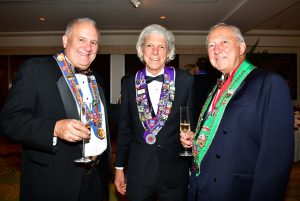 Then the fun started. Laughter filled the room as guests offered rhymes for a Chaîne-based poem, roughly modeled on “The Night Before Christmas.” 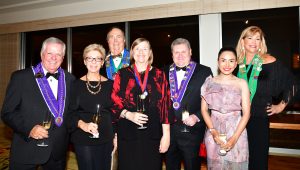 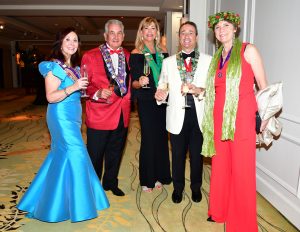 The merriment continued as a heap of gifts arrived at each table. Elegant Dames and Chevaliers in their formal attire transformed into kids as they selected or “stole” enticing wine and food-treat offerings. Spirits energized by the games, members topped off a perfect evening on the dance floor where the band played lively old favorites. 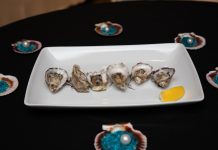 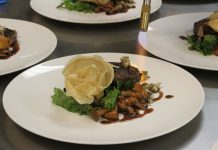