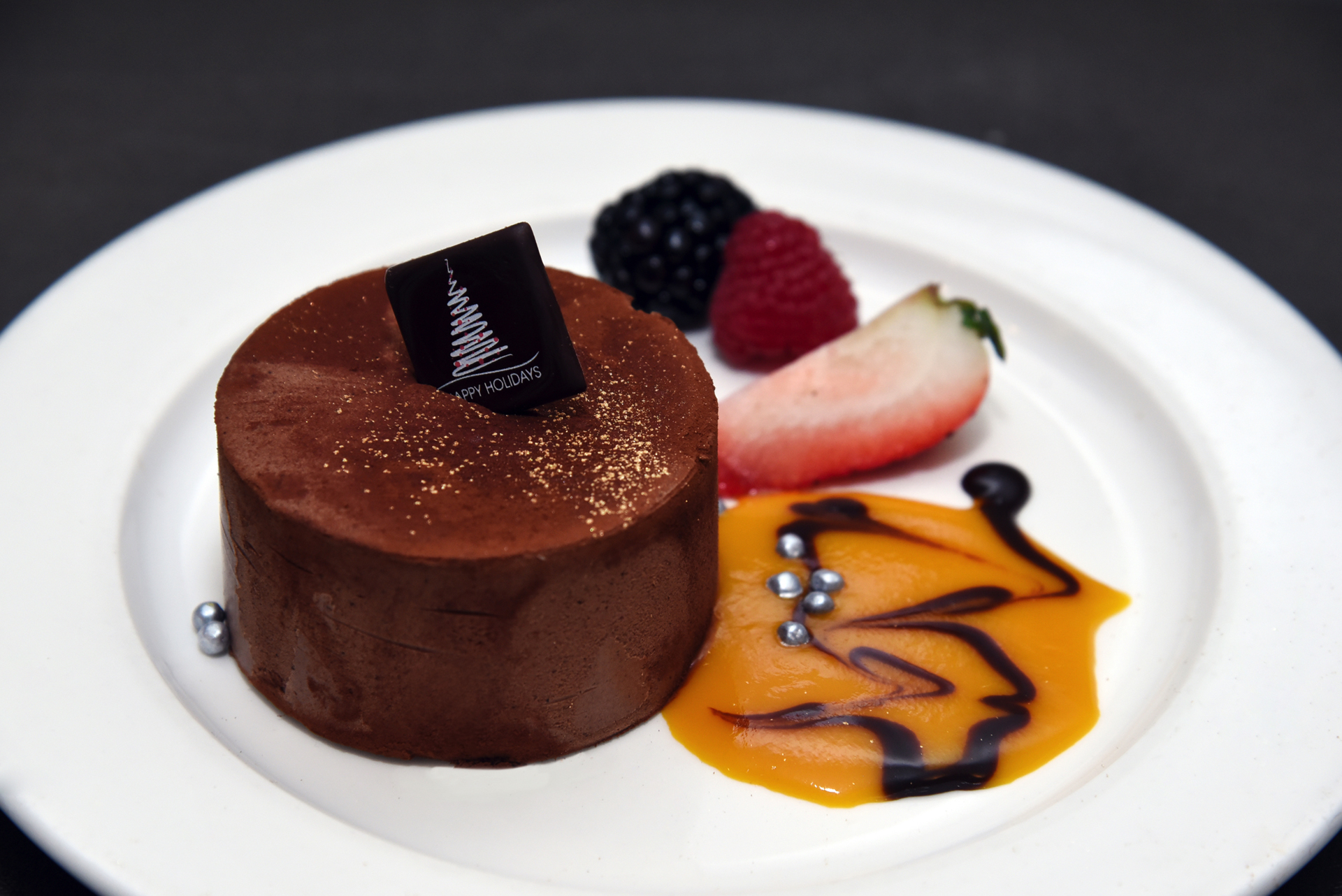 The Beverly Hills Bailliage welcomed new members on December 8, 2019 to The Luxe Sunset Boulevard Hotel in Brentwood, California for an induction holiday dinner. Bailli Linda Wright planned an extraordinary evening for the chapter. Guests entered and were joyfully serenaded by a duo playing some of the favorite holiday songs. 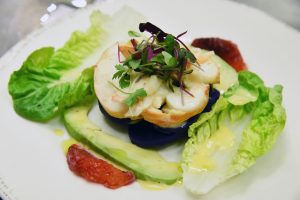 The induction of our new members was presided over by Bailli Provincial Philip Kress. He explained Chaîne rules and procedures with his delightful wit and humor. The inductees were Chevalier John Cronin, Chevalier Nicolai Abramson, Dame de la Chaîne Monique Pimentel and Dame de la Chaîne June Van Nort. Beverly Hills members celebrated the new Confréries as they mixed, mingled and toasted the holiday season. It was a delightful evening, one that you would expect from a Chaîne des Rôtisseurs event. 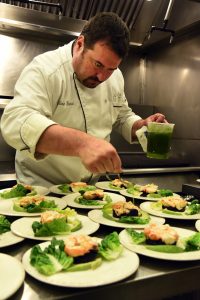 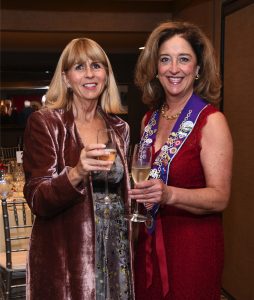 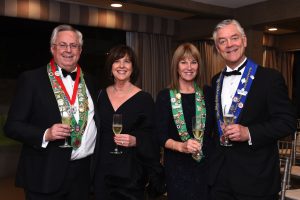 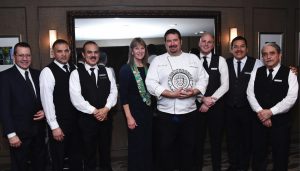 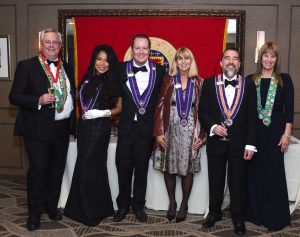