More
Home Far West Santa Barbara/Ojai Back at the Ranch 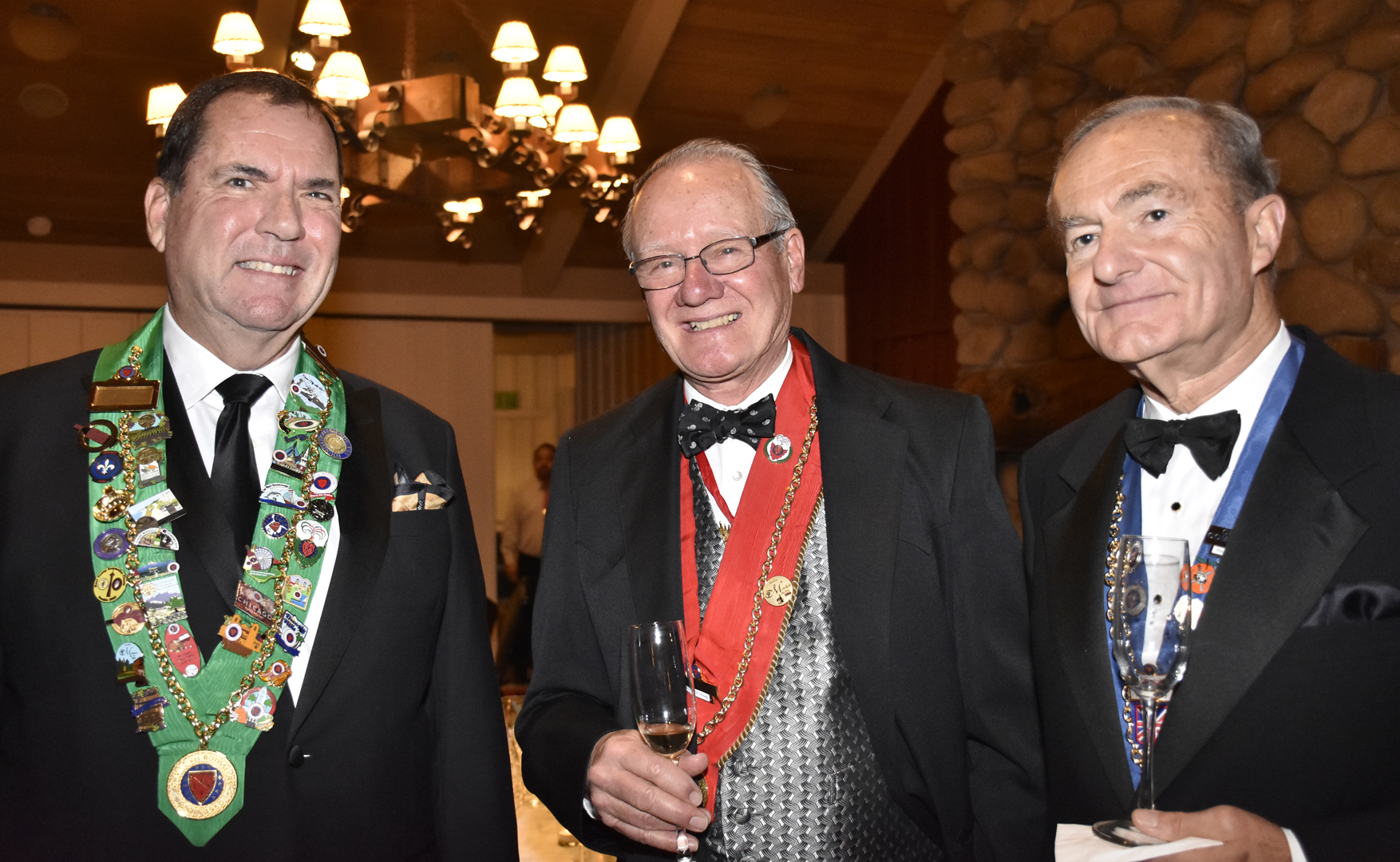 A joint dinner was held on Nov. 10, 2019 for the Santa Barbara/Ojai and Santa Ynez Bailliages. Bailli Marlene Klamt and her team planned the dinner while Bailli Ron Stitch, along with Dames Deidra and Shaina Stitch, photographed and reported on the event. Even though there was no induction this year, the formal event took on the spirit of both a Chaîne event and that of the Old West.

The inspiration of this theme was a 10,000-acre Alisal Ranch in the middle of Santa Barbara wine country. A lone horse was grazing in a field adjacent to where our cars were parked. We walked over a footbridge which transverses a stream bed. The large fireplace was roaring when we entered the building. 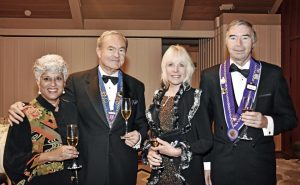 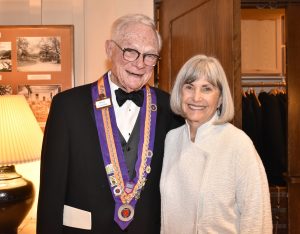 The sound of Chaîne camaraderie filled the large dining room where dinner was enjoyed. The main course of prime rib and the Syrah from France was especially good. Bailli Délégué Hon. of the United States Brooks Firestone addressed the room reminiscing on what led up to his position in charge of the National Chaîne. According to Brooks, it was all by happenstance – one thing leading to another. First, a friend asked him to become involved with the Chaîne and early on he attended a National Council meeting. Then, he helped out with the Mondial on the national level. At that time separate dues were being charged but there was little value to the additional membership until Brooks and his team helped provide that. Finally, he ran for the position of Bailli Délégué and won. Brooks was partly responsible for moving the national office from its cramped city headquarters to its current location at Farleigh Dickenson University in New Jersey. 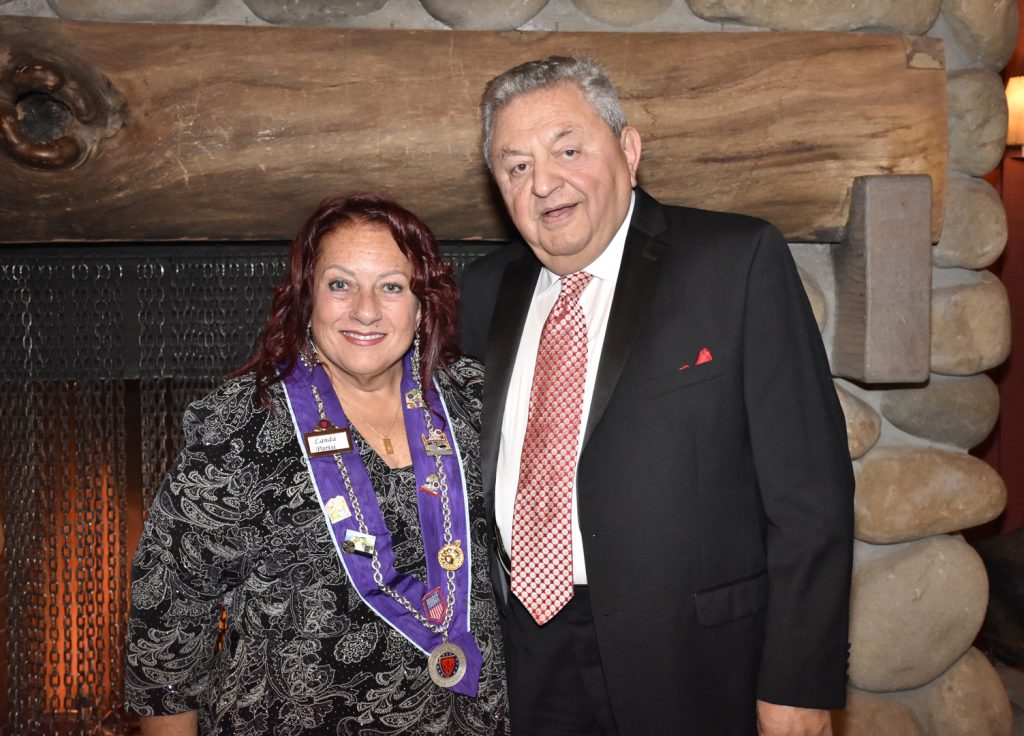 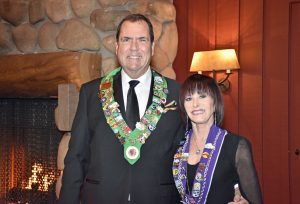 Attendees of the event have a long history together and it was fun to see everyone enjoying Brooks and having a good time. The fellowship provided in the context of the event was more than evident. 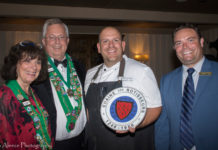