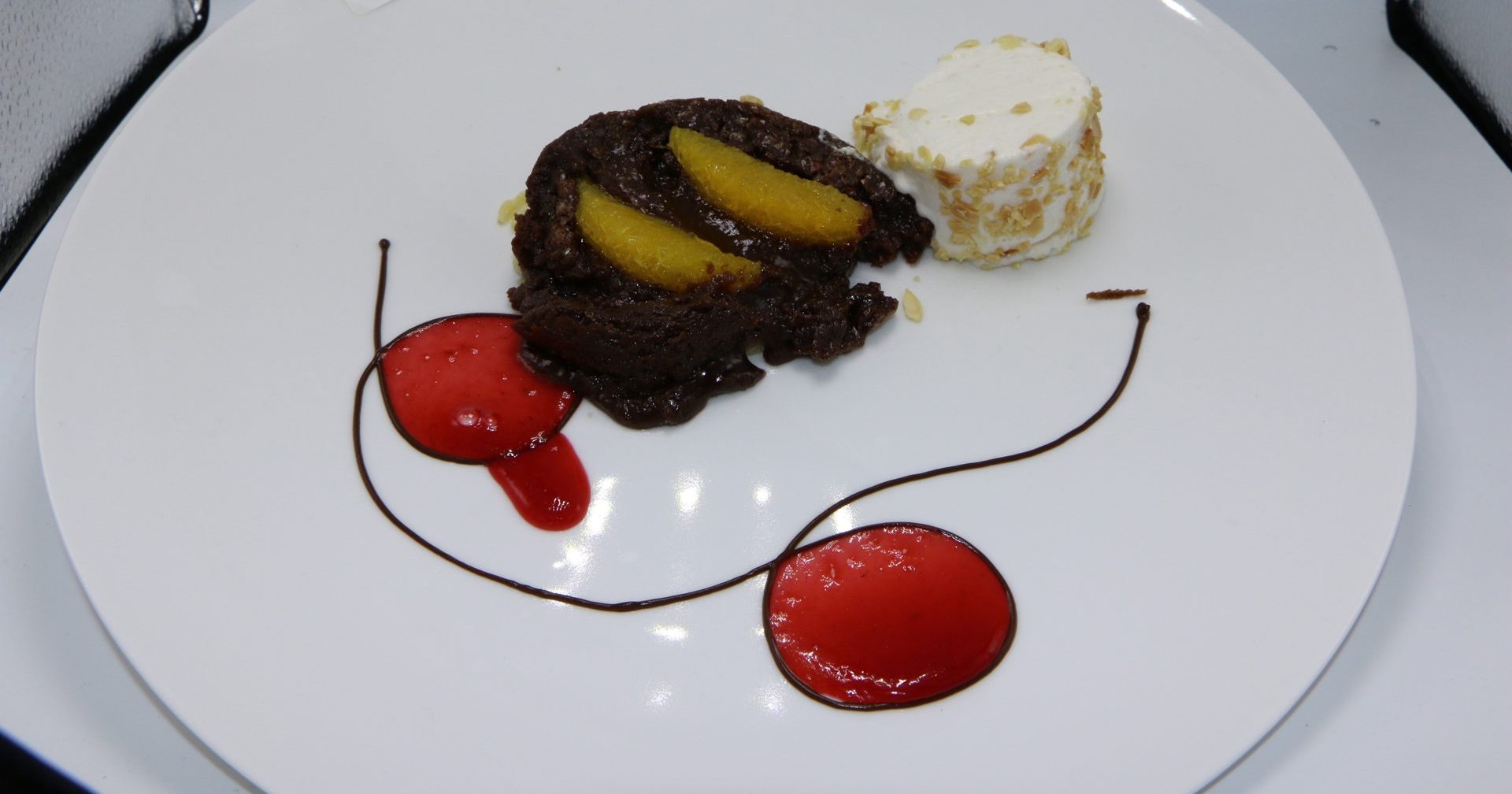 Competitors from the corners of the Northeastern region of Chaîne descended upon the Albany area on March 16th, 2019 as Vice Conseiller Culinaire Provincial Yono Purnamo graciously hosted the area’s Chaîne Young Chef Competition for the umpteenth time. Boston, Buffalo, Albany, and Saratoga Springs were represented. 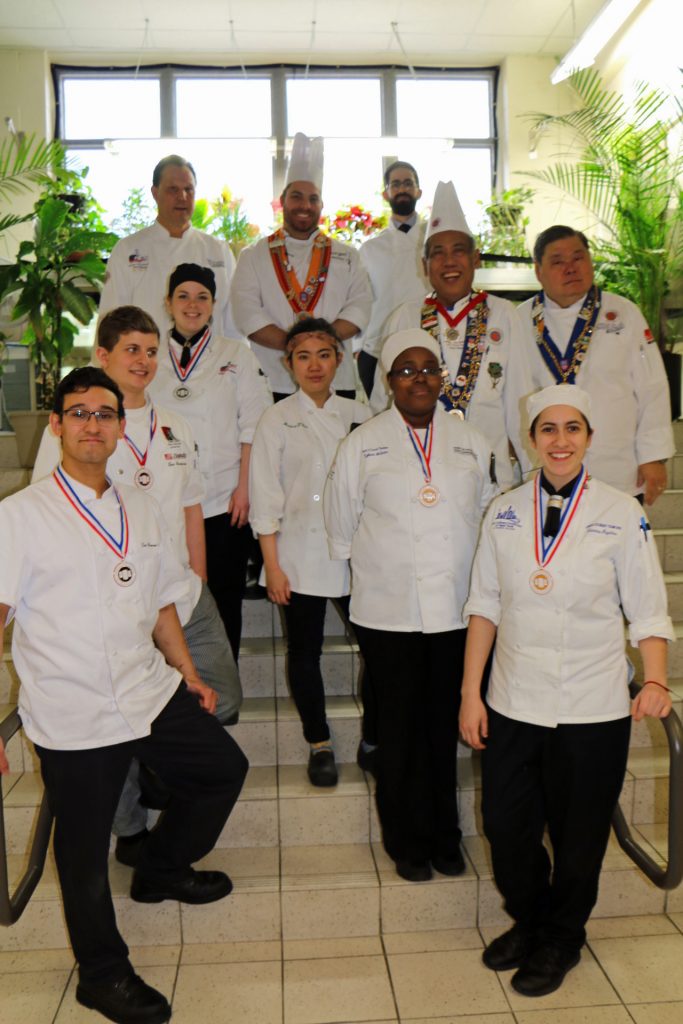 The contestants remained professional and cool under the stress of competition as family and friends looked on through viewing windows. Amidst intensely close competition, Carly Yezzo prevailed to move to the next round at Nationals.

A light lunch and champagne reception made the ribbon and certificate-awarding ceremony all the more festive for all those in attendance. 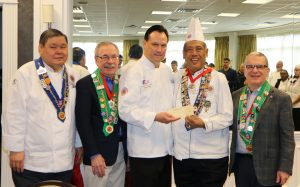 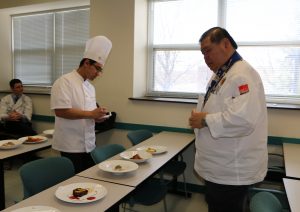 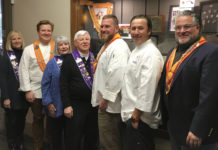 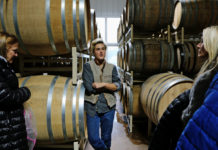 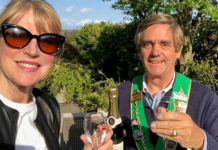 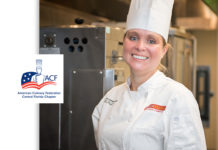 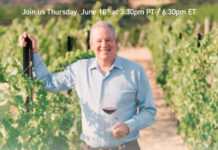