More
Home Bailliages Far West A Night Beneath the Stars 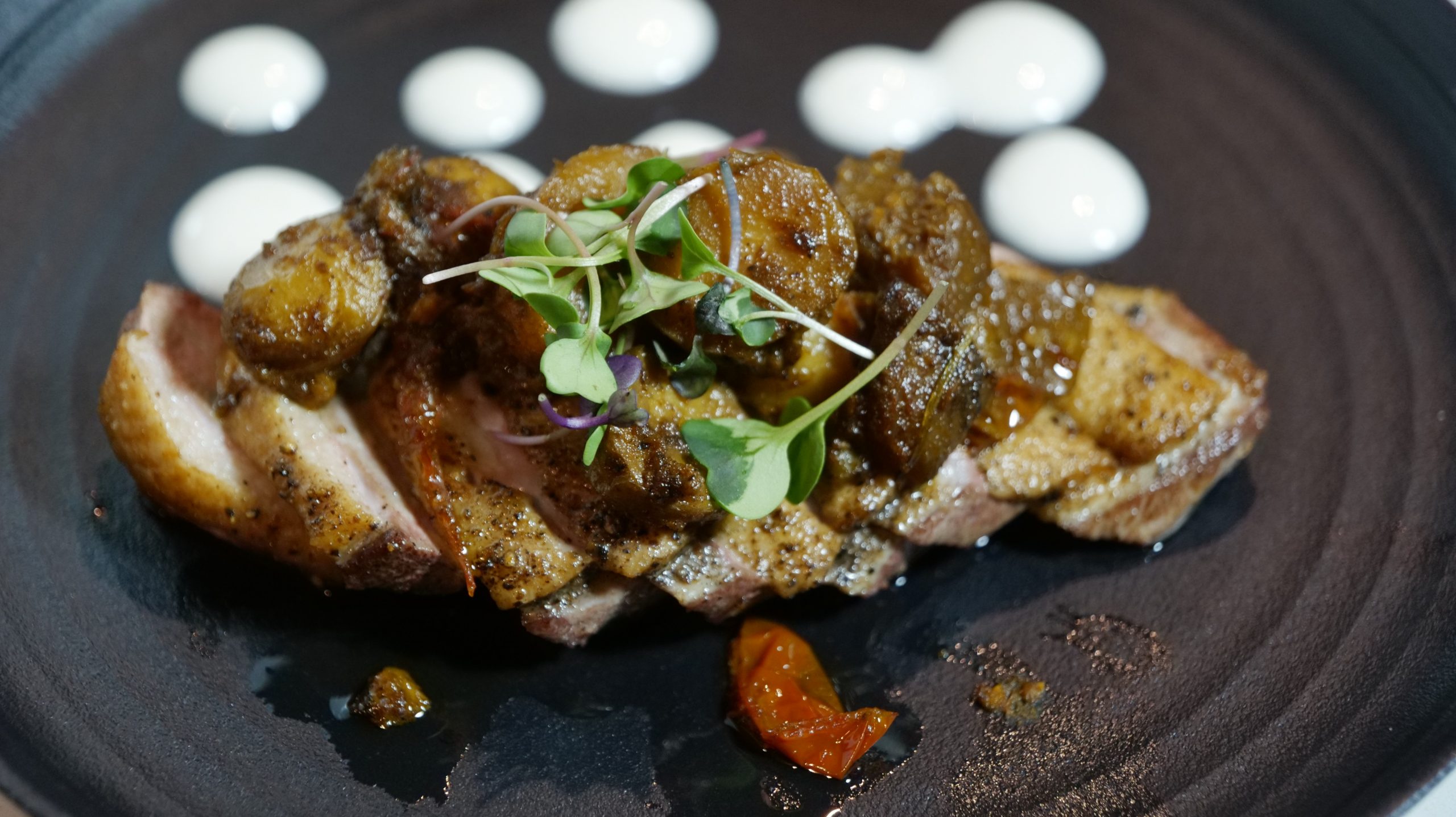 Sept. 14, 2019 – The San Diego Bailliage welcomed its newest member on September 14, 2019 with an induction that took place under the stars at the brand new Guild Hotel in downtown San Diego, California. Held in the Riviera-style courtyard, the annual induction dinner at this 1920’s YMCA turned luxury boutique hotel and urban oasis proved to be one of a kind.

As bailliage members entered the elegant Guild Bar to enjoy crafted cocktails, they found themselves surrounded by luxe velvet and marble that set the tone for the indulgence to follow. When the doors to the rear of the bar opened, the historic Luca courtyard was revealed. Attendees strolled onto the enclosed patio and were greeted with sparkling cava. 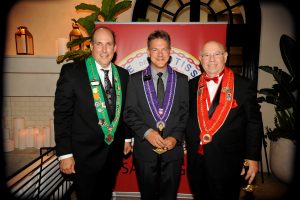 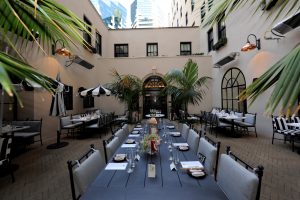 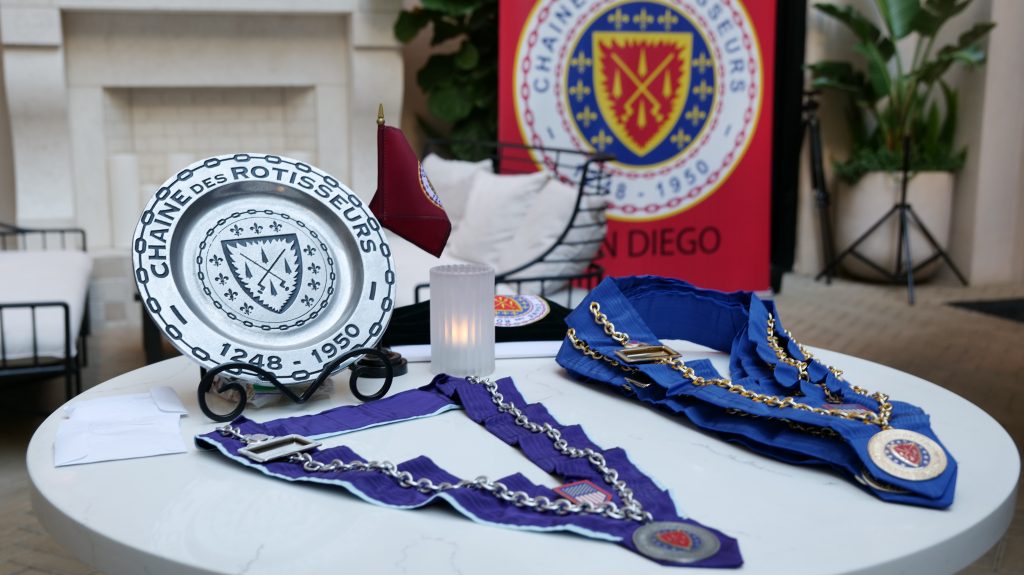 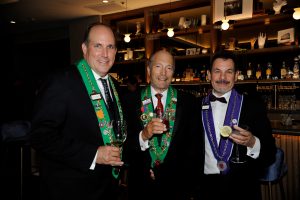 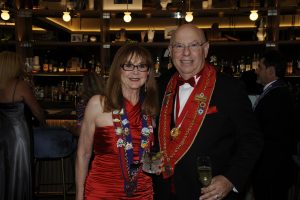 With daylight beginning to fade, guests were seated and the dinner began. Both members and inductees enjoyed the menu that was imagined and prepared by award-winning Executive Chef Justin Vaiciunas, a newcomer to the San Diego culinary scene. The Detroit native brought his signature approach to every dish – namely, an artistic culinary point of view, unique flavor profiles, and a creative eye for presentation.

Unexpected elements that wowed everybody ranged from bone marrow with chai foam and apple chutney to chicken sausage bottle rockets and lollipops that arrived in a cloud of smoke! Yet the food was not to take a leading role from the wine, which included a 2010 Domaine de Chevalier Pessac-Leognan that boasted a well-earned 95 points from Robert Parker. Truly a dinner not soon to be forgotten. 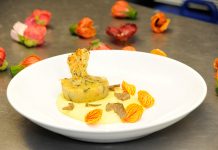 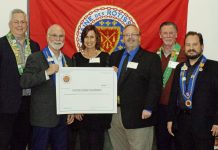